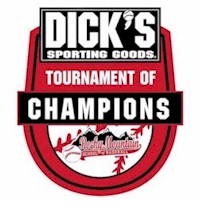 Age Divisions will be determined by your age on April 30, 2022.
*Grade Exception: RMSB Approved Players in the corresponding grade will be allowed to play even if they are not “age appropriate” on April 30th. See Grade Exception Requirement on Rules web page for additional information and Grade Exception Form.

Player Eligibility – No player may play with more than one team in the same Age Division. A player must play at least 1 Pool Play game to participate with their Team on Championship Day or Championship/Consolation games.

TOC Player Eligibility – The purpose of the Tournament of Champions is to reward the teams and players that have qualified to play in this event. Teams are required to play with the Roster used during their Qualifying Event (it’s possible to qualify more than one time). This is our only tournament that we prohibit altering of teams. The players on the teams that qualified should be rewarded for their efforts. The purpose of this policy is to level the playing ground for all teams participating in the tournament. Exception: A maximum of 2 Guest Players per team may be used if needed. If your team is playing with any Guest Players, please make note of who they are on your Roster with an *asterisk before their name.

*All Teams must have Rosters completed with uploaded Birth Certificates & Player Liability Waivers to SHOP.RMSB prior to the beginning of the tournament. Each team will be required Check-In as well with a signed paper copy.

“Individual awards will be given for 1st & 2nd Place” 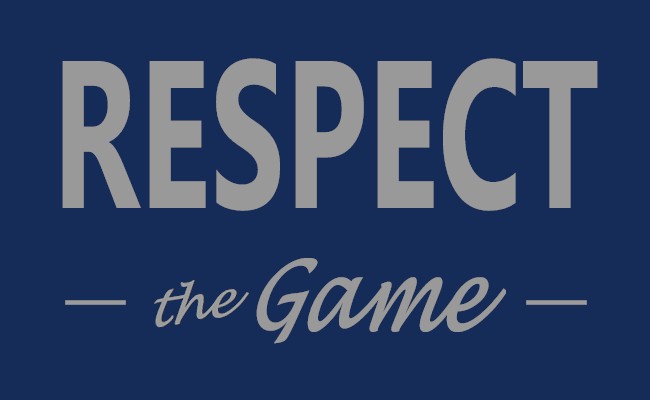